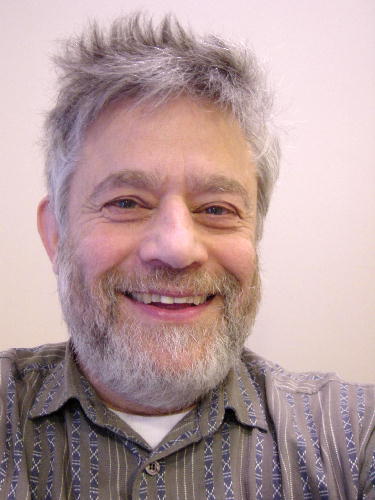 Title: A Computer Architecture Inspired by Neuroscience, with suggestions for the design of a Conscious AI

Abstract: Thanks to major advances in neuroscience, we are on the brink of a scientific understanding of how the brain achieves consciousness. This talk will describe neuroscientist Bernard Baars’Global Workspace Model (GWM) of the brain, its implications for understanding consciousness, and a novel computer architecture that it inspires. The Model gives insight for the design of machines that truly experience (as opposed to simulate) the ecstasy of joy and the agony of pain. It also gives a reasonable explanation of free will in a completely deterministic world.

Bio: Manuel Blum, the Bruce Nelson University Professor of Computer Science at Carnegie Mellon University, is a pioneer in the field of theoretical computer science and the winner of the 1995 Turing Award in recognition of his contributions to the foundations of computational complexity theory and its applications to cryptography and program checking, a mathematical approach to writing programs that check their work. He was born in Caracas, Venezuela, where his parents
settled after fleeing Europe in the 1930s, and came to the United States in the mid-1950s to study at the Massachusetts Institute of Technology. While studying electrical engineering, he pursued his desire to understand thinking and brains by working in the neurophysiology laboratory of Dr. Warren S. McCulloch and Walter Pitts, then concentrated on mathematical logic and recursion theory for the insight it gave him on brains and thinking. He did his doctoral work under the supervision of Artificial Intelligence pioneer Marvin Minsky, and earned a Ph.D. from MIT in mathematics in 1964. Blum began his teaching career at MIT as an assistant professor
of mathematics and, in 1968, joined the faculty of the University of California at Berkeley. He accepted his present position at Carnegie Mellon in 2001. Blum has supervised the theses of 35 doctoral students who now pepper almost every major computer science department in the country. The many ground-breaking areas of theoretical computer science chartered by his academic descendants are legend.