Registration/entrance is free, and the public is invited 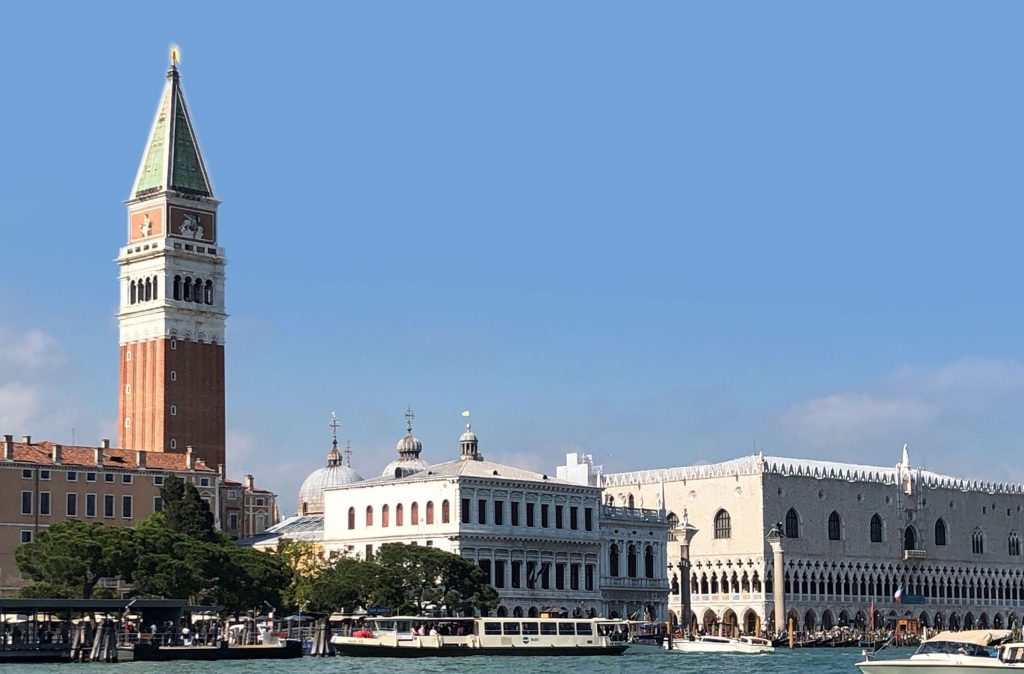 Art, in its various forms, is one of the great products of human civilization and has held a central place in the life of many individuals as well as most societies. In spite of centuries of reflections, by artists philosophers and scientists on art, a precise, universally accepted definition is not yet on the horizon. It may be argued that, as the notion of time for St. Augustine, art is one of those ineffable concepts that you know when you see them, but you cannot characterize when you are asked about them. However, this state of affairs is not necessarily definitive: some concepts, like those of algorithm and computation, of (quantity of) information, and of (mathematical) probability, have made a clear transition from the somewhat ineffable to the logically rigorous, in the twentieth century.

Considerable progress has also been made toward the characterization of intelligence or, at least, of several forms of intelligent behavior. The formal definitions of computation, information, and probability have been instrumental in enabling the development of the contemporary digital society. A deeper understanding of the concept of art has the potential to make art more accessible to a wider population, both in terms of fruition and in terms of creation, to enable the birth of new forms of art, as well as enrich non-verbal human-computer interaction, which is often inspired by the artistic paradigm.

The new computer and media art challenges the traditional art world – its customary methods of presentation and documentation, as well as its approach to collection and preservation. The contemporary art world has seen a recent explosion in the use of computers and digital media over the last decade. Due in part to technology improvements and dramatically declining costs, digital and computer technology has arrived as a component of everyday life and contemporary art on a global scale.

In Computer and New Media-Art artists are able to get acquainted with the newest forms of creation and communication. The artists learn to identify what is or isn’t “new” about certain technologies. Science will always present new tools and platforms for artists that learn how to sort through new emerging technological platforms and place them in a larger context of sensation and communication.

Artistic engagement with Artificial Intelligence and the latest technological advances in this field have opened up not only exciting new subject areas for art, but also new ways of producing art in the first place. Artificial Intelligence practice raises questions of what will our future look like given the new technical possibilities by using artificial intelligence and dealing with digitalization in the contemporary artistic practice in which simulation becomes the new aesthetic canon, paving the way for a field of unprecedented and unexplored reflection aimed at rethinking the basic questions on ethics, aesthetics, and the very status of art.

Our site uses cookies so that we can remember you and understand how you use our site. If you do not agree with our use of cookies, please change the current settings in your privacy preferences. You can also read more about cookies here. Otherwise, you agree to the use of the cookies as they are currently set.